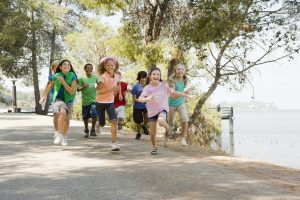 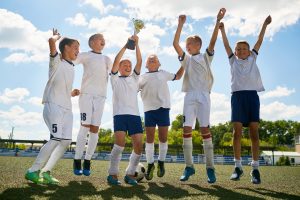 Kids Should Be Kids

At Weightloss & Sleep Disorder Center Of Maryland, we believe kids should be kids.  We work diligently to help our pediatric population to be diagnosed appropriately for any sleep disorders which may mimic developmental disorders such as ADHD.  This helps not only to prevent an incomplete diagnosis, but more so helps the whole family to understand how the same Sleep Disorder can present differently even among siblings.

We believe in working aggressively in the fight against Childhood Obesity, as it makes Adult Obesity occur later in adulthood.  This shift of obesity from early adulthood to later in life also reduces the time of synergy between Obesity and its Co-morbid Obesity-related conditions.

Early Onset Diabetes is also on the rise.  The idea of seeing diabetes in the third decade of life is no longer astonishing.  Practitioners are having to redefine what early is as our teenagers manifest signs of diabetes.

As our nation struggles with our Health Care and escalating costs, we find that advancement in biomedical sciences have found medications and treatments for many disorders.  Yet our population is suffering with the same diseases, only with earlier and earlier onset in light of our slowly expanding life span.

We can work to change this.  We can work toward a longer life span, with disease being forced to manifest only at the very end, if at all.